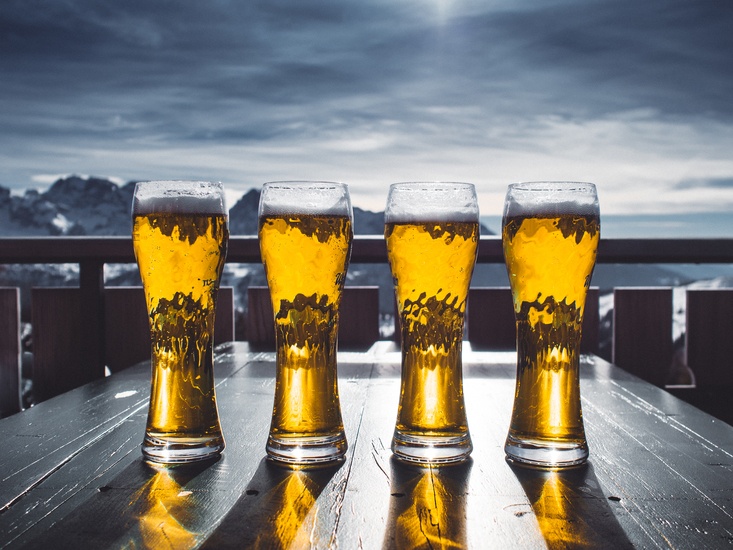 Don’t go home without a chaperone who can drive you. Otherwise you may be hanging on. Accidents will happen.

Even if your BAC is less than the legal limit of .08% at the time of a San Diego accident, you could be charged with a DUI, lawyers warn. You have to drive with the caution characteristic of a sober person. If your driving is not perfect, expect your future to be less than perfect.

It does not matter if you were .07% or less BAC, attorneys remind.

You do not want a charge of murder but if you you kill someone and you have a prior DUI, you may be SOL. (Scroll to bottom – California Vehicle Code 23593.)

Murder charge triggered by death of San Diego dentist and prior DUI.

A San Diego mother convicted of killing her 3-year-old daughter in a crash while high on methadone has been sentenced to more than 13 years behind bars for the death of the toddler.

1 dead runner in .11% 7 am case gets San Diego DUI driver 14 years for assault with a deadly weapon, too.

If you’re lucky and it’s your first San Diego DUI, maybe you can only get the lowest prison term of 4 years.

Victim does not even have to die. 5 years for hitting a San Diego jogger who painfully lived. Young child in car at time DUI driver with prior hit & run.

Everything changes when the San Diego police arrive after a collision and determine alcohol was a contributing factor.  Expect worse than a DUI if someone is hurt or killed, manslaughter or even murder, San Diego attorneys know.  It gets worse the more injuries and the more vehicles involved.

In San Diego, the District Attorney has a Special DUI Unit to prosecute DUI death cases.

One person was ordered to 6 years in prison for killing a pedestrian while DUI – Drugs, in East San Diego County.

An Orange County DUI – bicycle fatality could end up in a 10 year prison sentence.

Hitting a car, running from the police, shutting off your lights and then crashing into more cars causing injuries in North San Diego County is another felony you want to avoid.

You could kill yourself like this guy with 3 prior DUI’s did after cops chased him on a 40 mile wrong way pursuit from the U.S. Border before crashing downtown.

Telling DUI police your dead “mother was driving” when you were driving, resulting in her death as the passenger, can get you 6 years for gross vehicular manslaughter while intoxicated.

lEven if you don’t kill someone, e.g. hit a jogger causing significant injuries, you could be in big trouble.

You could be charged with murder in California looking at 15 years if someone accidentally dies if you have a prior San Diego DUI at which time you completed a form stating:

If you accidentally kill someone in San Diego county – even if you’re only on legal drugs (prescription medication) and NOT alcohol – you could be looking at 10 years in jail for a California DUI – Drugs conviction.

Install an Ignition Interlock Device on your vehicle.

You can avoid drinking and driving by wearing a SCRAM bracelet. It could cost a little to save alot down the road.

You could take Uber or Lyft.