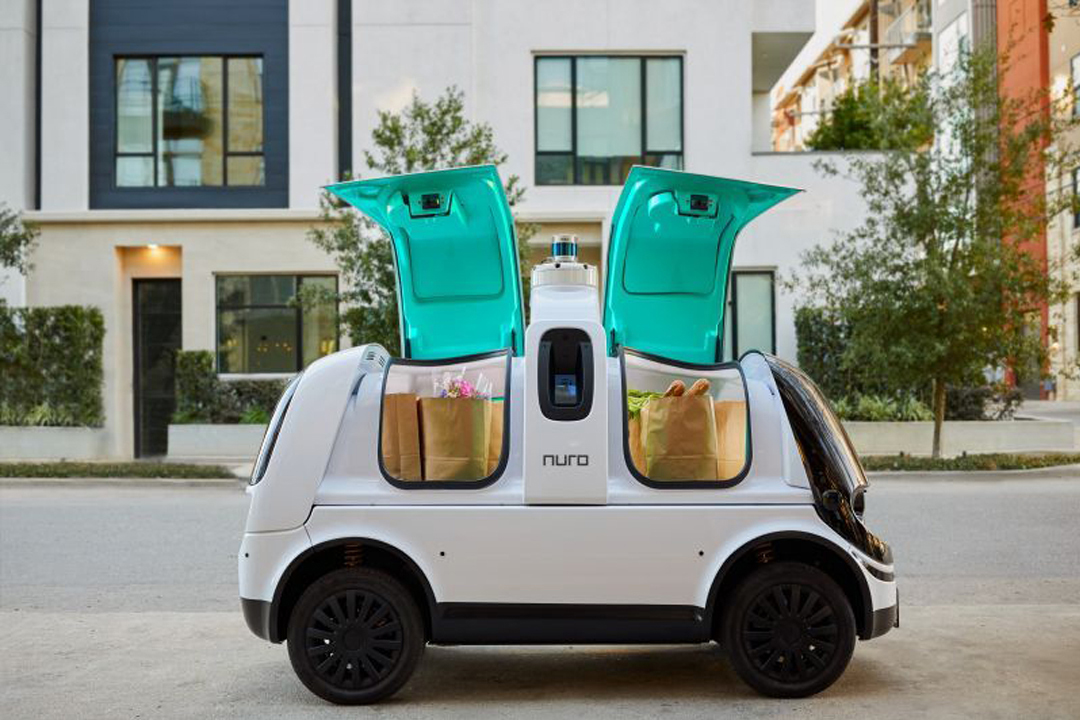 With the majority of the world on pause and staying at home due to the coronavirus pandemic, citizens have had to rely more heavily on delivery services to get their meals and groceries. The state of California has recently granted a permit to Nuro, an autonomous grocery delivery startup, to deploy its autonomous delivery vehicles onto the roads of Silicon Valley.

What’s the catch? There is no human back up driver. The vehicle is fully-electric and has a maximum speed of 25mph. It has also been designed with a pedestrian-protecting front end and software to make it as safe as possible.

Having Nuro’s vehicles on the roads in Silicon Valley is an important first for California and the self-driving industry.

It’s not for certain how the rampant development of the self-driving industry will ultimately affect the number of DUI’s we see on the roads. However, one can hope that coming technological advances in the self-driving industry will eventually lead to the production of fully-autonomous cars that are safe enough for pedestrian consumption. If this does occur, the hope is consumers will trust this driving technology more than themselves if they are intoxicated, leading to the decline of DUIs and negative consequences attached to that choice.