Refusal of blood or breath test should not be a California crime, in the absence of a warrant 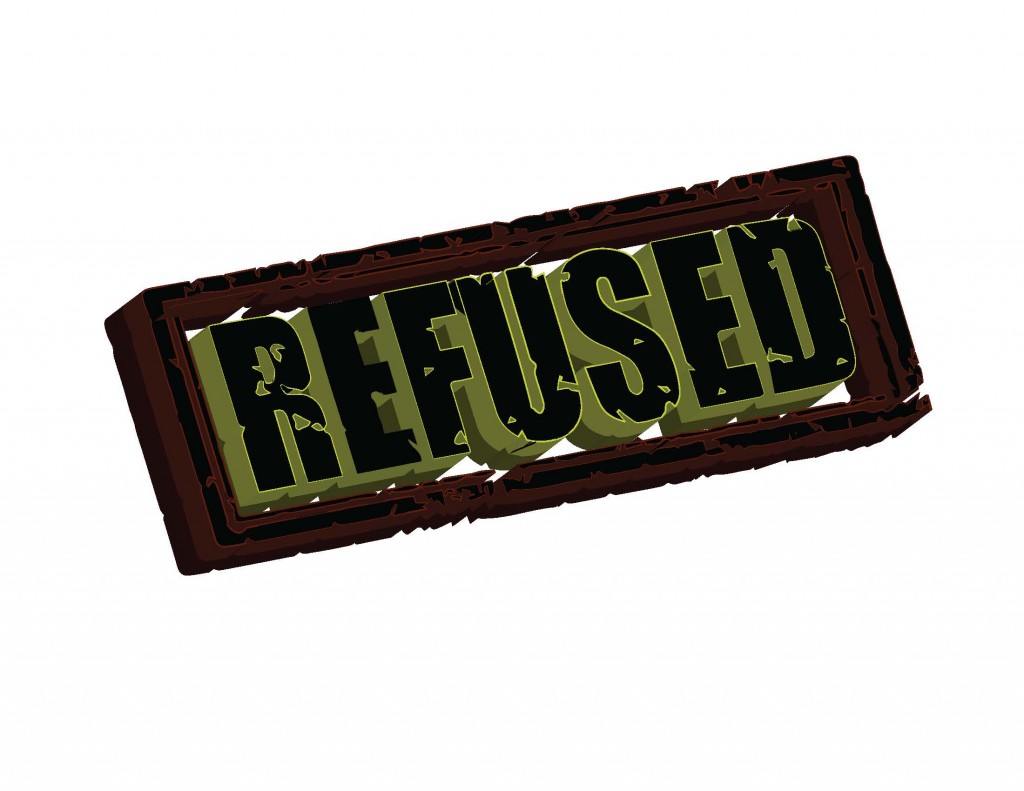 When arrested for a San Diego DUI, police tell the driver:

“Refusal or failure to complete a test will also result in a fine and imprisonment if this arrest results in a conviction of driving under the influence.”

This is the part of the Chemical Test Admonition given to those arrested for being suspected of driving drunk in California. On California DMV‘s refusal form, it is based on California’s “Implied Consent” Law. California drivers can be charged with the crime of refusing an alcohol test.

There are refusal defenses. Distinguish that one can legally refuse to blow in the hand-held alcohol gadget – usually given along the side of the road – unless on California DUI probation or under 21.

However, California drivers should NOT be criminally charged with refusal to submit to a chemical test unless the police obtain a search warrant to draw blood.

Attorneys say that issue will soon apparently be decided by the United States Supreme Court. The court has agreed to rule on 3 new DUI cases where the drivers suspected of driving drunk argue their due process and Fourth Amendment constitutional rights were violated when they were charged crimes of refusal. Here’s an example of the Minnesota case.

A couple of years ago, the law became settled that the DUI cops generally have to get a search warrant before taking one’s blood. Some critics don’t like that California DUI law.

As the Christmas and New Year’s holidays come, it is important to keep in mind that you can be charged for DUI in San Diego, something you want to avoid, lawyers hint. Get a ride from Uber, Lyft, a taxi or a friend or loved one.