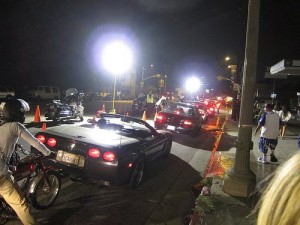 No one has died in San Diego as a result of a Memorial Day Weekend DUI this year, lawyers fortunately relate. seventy-nine people were arrested for DUI by San Diego’s California Highway Patrol from Friday May 22nd at 6 P.M. through Monday May 25th, San Diego DUI attorneys remind.

There have been 79 DUI arrests in San Diego County.

Statewide, there were 1,1,25 arrests during this reporting period; there were 31 fatal crashes, compared with 14 last year.

At least six of those were killed within the CHP jurisdiction, at least three of those without seat belts.