Can an Employer Fire You for a San Diego DUI Arrest prior to a conviction? 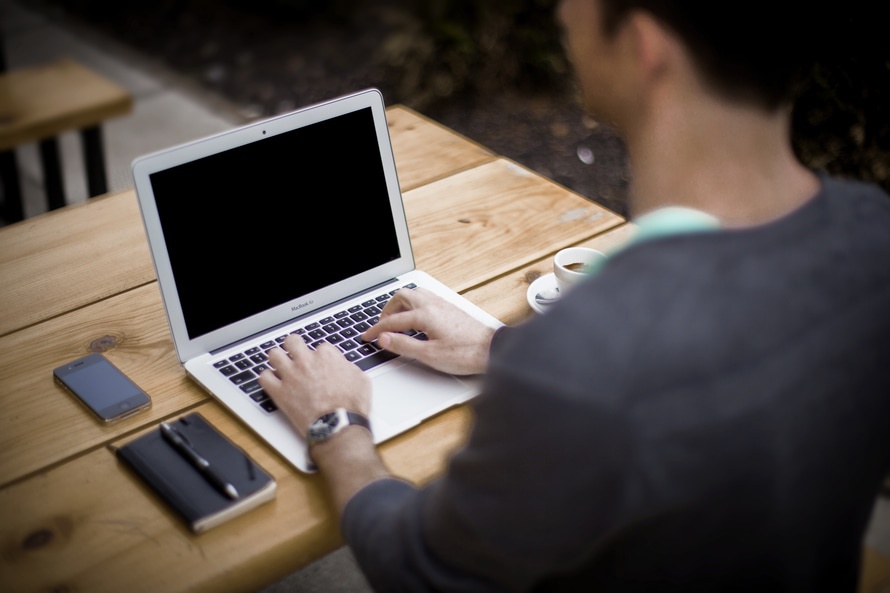 Yes. A California Employer can terminate your employment for a San Diego DUI arrest before any conviction.

California Labor Code Section 432.7 prevents an employer from making an employment decision based on any “record” of an arrest that did not result in a conviction.

A California employer is generally prevented from firing someone based on any record of a San Diego DUI arrest that did not result in a conviction, attorneys first say.

However, it generally does not prevent an employer from asking an employee about an arrest for which he is out on bail or on his own recognizance pending trial.

Worse for the employee, the statute does not generally stop a California employer from basing an employment decision on a San Diego DUI arrest that results in a San Diego DUI conviction, attorneys emphasize.

Critically, the statute doesn’t place any limitations on whether a San Diego California DUI conviction occurs before or after an employment decision is made.

A California employer is not required to wait and see if an employee successfully completes San Diego DUI probation and if a San Diego Superior Court judge grants a motion to expunge the DUI conviction before taking action against the employee.

In Pitman v. City of Oakland (1988), 197 Cal.App.3d 1037, a California employer terminated an employee’s employment after he was arrested. At the time of the termination, the employee’s arrest hadn’t yet resulted in conviction, but a conviction was obtained before the employee filed a claim for wrongful termination. The Pitman court held that to establish a claim for a violation of Section 432.7, the employee must affirmatively allege in his complaint that the arrest did not result in a conviction. The court reasoned that the “obvious intent of the legislation is to prevent the adverse impact on employment opportunities of information concerning arrests where culpability cannot be proved.”

This law is bad for any employee arrested for driving under the influence (DUI) in San Diego county on his or her own time in his own vehicle and is forced to disclose the San Diego DUI arrest. His or her California employer can subsequently suspend his or her company driving privileges and then terminate his or her employment when his or her attorney is not able to successfully obtain dismissal of the DUI charges or when his or employer is unable to place the employee in another position at the company that did not require him or her to drive a company vehicle. It is therefore important that you be able to legally drive and avoid California DMV from taking your driving privileges away. A San Diego DUI attorney only has 10 days to contact DMV to request a hearing.

A San Diego DUI can be expunged by a lawyer. This is done by way of a Petition to dismiss filed by a California DUI attorney, pursuant to California Penal Code Section 1203.4.

Again, this law does not appear to apply to a pending San Diego DUI case and the employer-employee relationship at that time. This is a good reason to keep your mouth shut and not tell anyone about your San Diego DUI arrest (unless you obligated by contract or law to do so). A San Diego or California employer may ask an employee about a California or San Diego DUI arrest if the applicant is out on bail or on O.R. pending the outcome of the criminal case.

1) Information about DUI arrests or alcohol detentions that did not result in conviction;

2) Information about referrals to, and participation in, any pretrial or post-trial diversion programs;

4) Information about marijuana-related convictions that are more than 2 years old.

Employers in California may not rely on any of that information as a factor for determining any conditions of employment, including job offers, promotions, and terminations. However, an Employer in California may ask a job applicant or an employee about a DUI arrest for which he is out on bail or on his own recognizance pending trial.