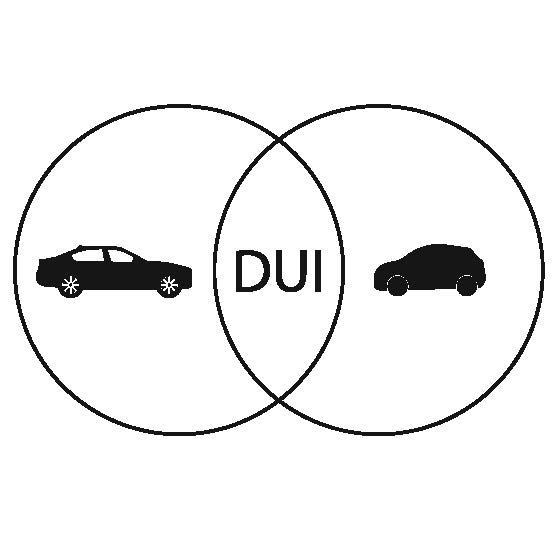 Are drinkers rational enough to decide to call an Uber rather than risk driving? Probably not as much as they should be.

Even a taxi is cheaper than a DUI.

There remains the issue of how safe is it to get in an Uber vehicle?

There’s a recent study by University of Southern California & Oxford University which doubts that ride-sharing has cut drunk driving rates down.

Uber drivers have been known to camp outside bars while taxis are not always allowed to. Other measures to reduce DUI driving include some bars giving out Uber vouchers (rather than face Dram Shop liability); a town which reimburses (otherwise DUI) drivers who must call Uber for a ride home from a bar after drinking too much.

The study examined county-level data in the United States before and after the arrival of Uber and its competitors in those markets found that ride-sharing had no effect on drinking-related or holiday– and weekend-related fatalities.

San Diego DUI attorneys agree with the authors on the possible reasons:

A. Many San Diego folks believe the odds of being arrested for DUI are still so low that many would prefer to gamble rather than lay out money for Uber or a ride-sharing service.

B. Although Uber and other ride-sharing services are popular, there still may not be enough ride-share drivers available yet to make a dent on San Diego DUI driving;

C. Maybe drunk riders who now call Uber are the ones who formerly would have called a taxi rather than risk a San Diego DUI.

Uber operates in 490 cities and its use as an on-call designated driver is part of its marketing appeal. The San Francisco-based company’s website claims that DUI/drunk driving-related crashes fell by 60 per month among drivers under 30 years old in the California markets where UberX began operating, thereby preventing an estimated 1,800 crashes since July 2012.